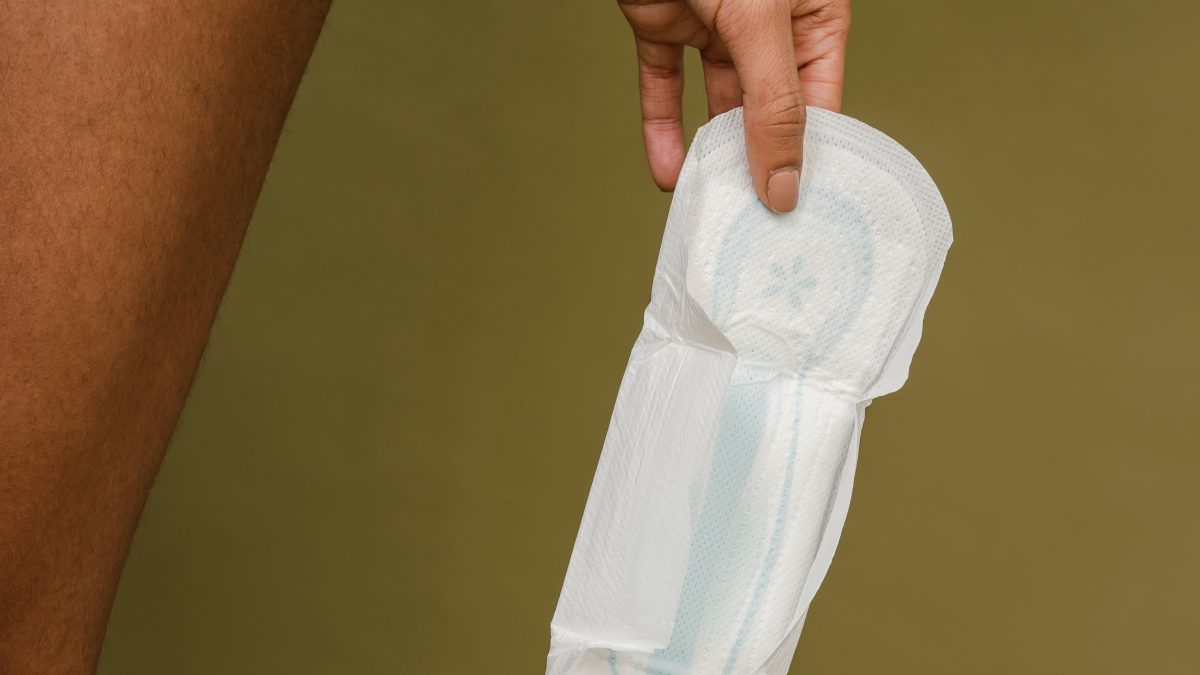 Getting a period as a young girl was a badge of honour, when I was growing up. It was something that you could boast to your friends about, you felt big when you took your pouch to the ladies’ room. You groaned your way through your cramps but you didn’t mind too much because you were now in the big girls’ league.

Decades later, and a lot has changed for me.  I have developed a sort of love/hate relationship with my period. Having seen my period monthly since I was eleven it has become an essential part of my routine.  It came right on time every 28th day, here in Trinidad we say, I could put a pot on fire, meaning it was always on time. I have drunk gallons of ‘bush tea’, used many a hot water bottle trying to ease the painful period cramps and I am happy to say that seeing my period is now uneventful, except for some occasional discomfort, that is until I didn’t see it.

Of course, I was thrown into a tailspin and immediately bought a pregnancy test which was negative, so I put it down to stress and didn’t think much of it. That was until the next month and the month after that. I went to my gynecologist telling her of my dilemma and she insisted that it was because of my weight gain. I brought up the topic of menopause and she told me that I wasn’t old enough, mind you I could have been 44 at the time.  She gave me some tablets to ‘bring down’ my period, none the wiser I happily took them. She went on to tell me that Caribbean women generally stop seeing their period in their early fifties.  Hello, what if I was the anomaly?  I wish I had started reading sooner. I wish I knew then what I know now.  Perimenopause and menopause can start at any age. And every woman’s body is unique and different.  Interestingly enough, the exact thing happened one year after, I missed my period for about three months, what did I do, nothing. It came eventually and it wasn’t because of weight gain. Instead of being a 28-day cycle, it was now down to 25-26 days and that too was normal.

Missing my period gave me mixed feelings because it was an indicator of normalcy for me. Everything was working as it should.  During perimenopause when you miss your period occasionally, I felt as though my life was in limbo land because I really didn’t know what was going on.

According to Healthline: menopause occurs when a woman hasn’t menstruated in 12 consecutive months and can no longer become pregnant naturally.  It usually begins between the ages of 45 and 55 but can develop before or after this age range.

What should you do?

In the comment box, tell me about your menopause journey, or send me an email. 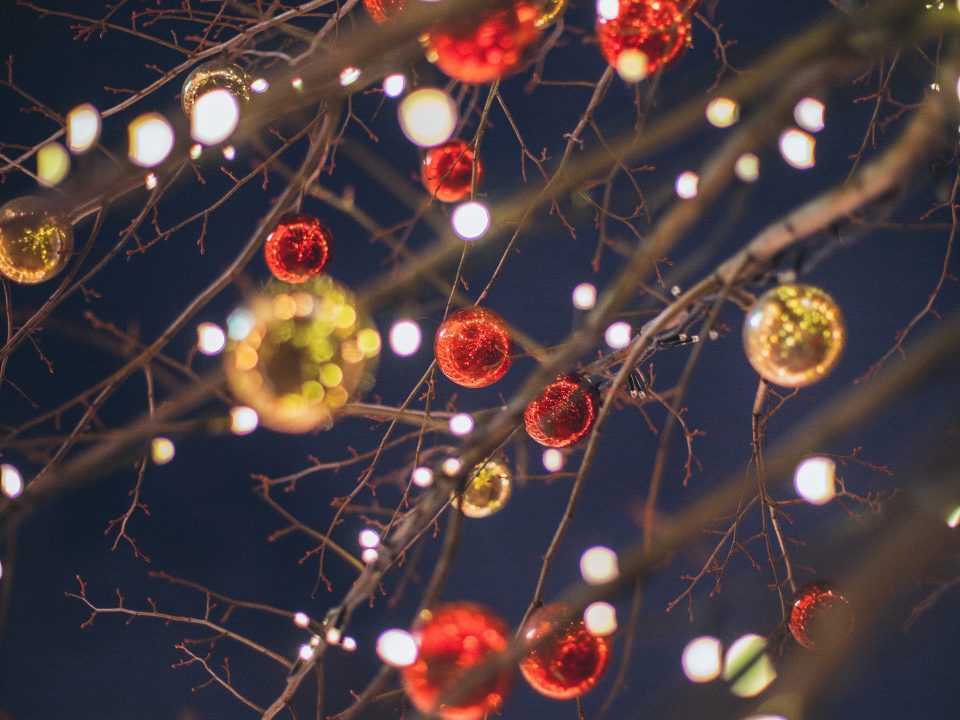 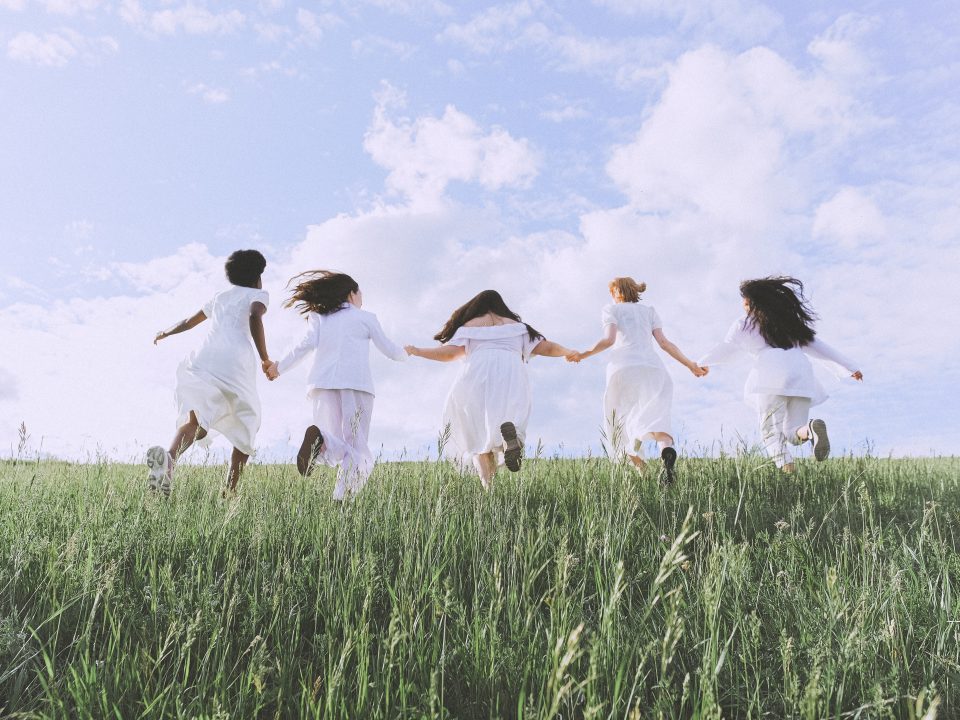 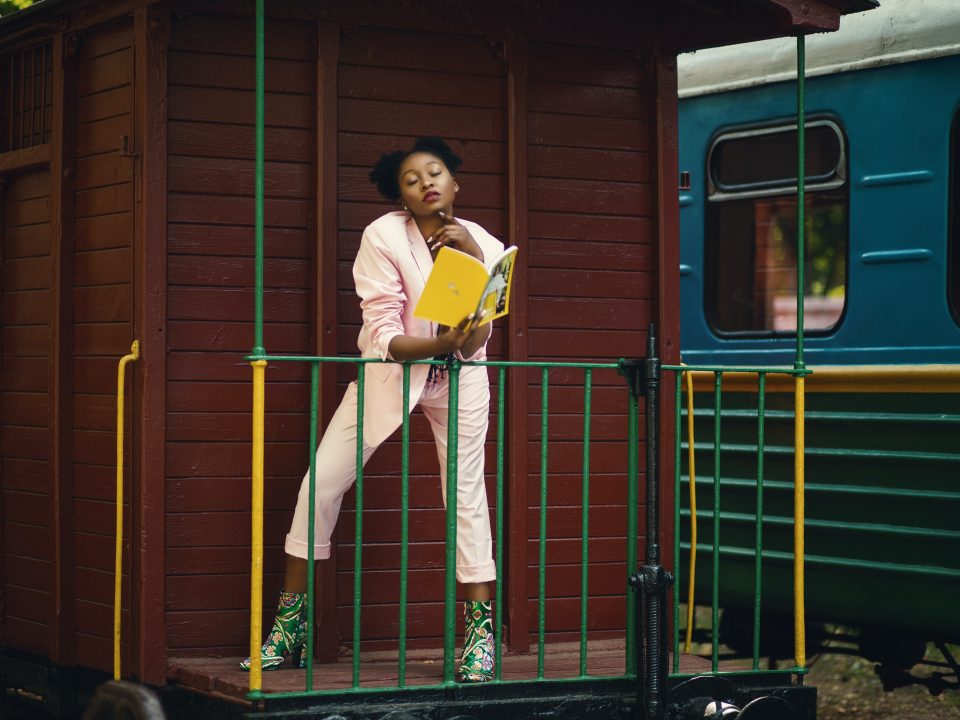